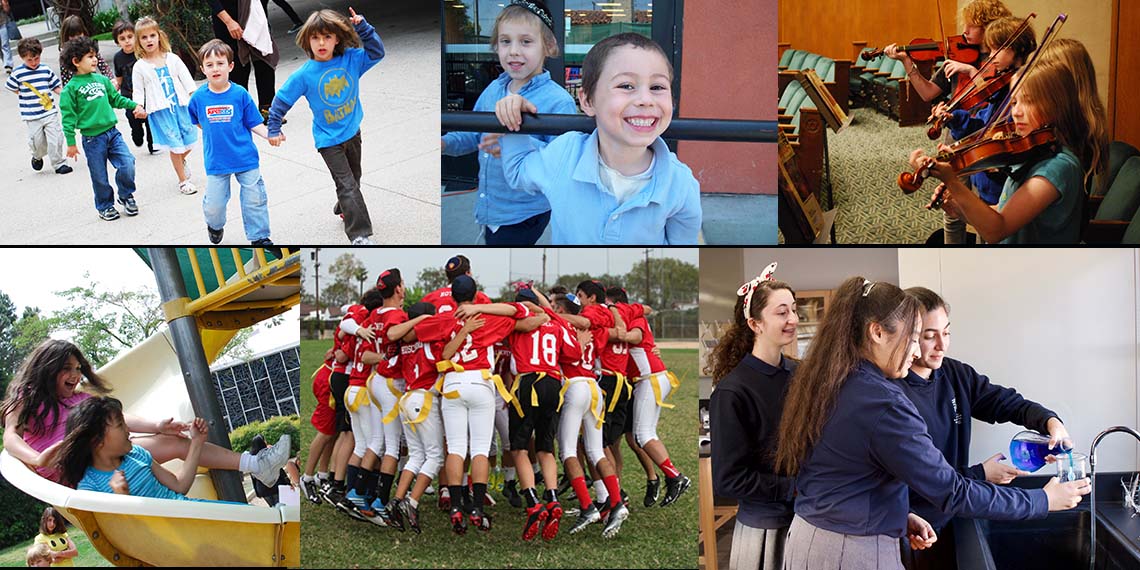 Leafing through the pages of the February 21-27 Jewish Journal, I spotted headlines of Journal stories published 20 years ago.  One caption, in particular, caught my eye.  “Day School Count: A new census yields surprising results on Jewish day school attendance.”

My attention was drawn to this headline because BJE annually compiles a count of students at BJE-accredited Jewish day schools in greater Los Angeles.  A look at this year’s enrollment shows that, in 2019-2020, more than 10,000 students are attending K-12 day schools, an enrollment level not seen since pre-recession (2007-2008).  Though the total number of students at L.A. day schools again exceeds 10,000, two trends stand out in comparing today’s count with that of a dozen years ago: the distribution of students as between Orthodox day schools and Community/Conservative/Reform day schools, and the percentage of students receiving need-based tuition assistance.

Enrollment in local public and private schools has declined over the past decade; there seems to be a decline in the number of school-aged children in the area.  It is conceivable that today’s 10,000+ students in L.A. Jewish day schools represent a greater percentage of Jewish children of school age than did the 10,000+ students enrolled in 2007-2008.  At this point, however, such speculation is nothing more than conjecture.

The Jewish Federation is to be commended for embarking on a demographic study of L.A. Jewry (the first since 1996) that can provide information to help identify and better understand community needs.  A report is expected by late 2021.  BJE looks forward to the benefit of such data to help inform its strategic work in building a vibrant and enduring Jewish future through education.  There are excellent and diverse day school options available to children and families in greater Los Angeles, and we celebrate the facts that, as a new decade begins, enrollment in these schools again exceeds 10,000 students; and schools and their supporters (including BJE and the Jewish Federation) have, in many cases, made it possible for students requiring tuition assistance to access the opportunity of day school participation. 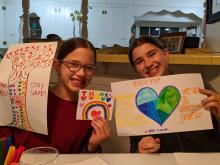