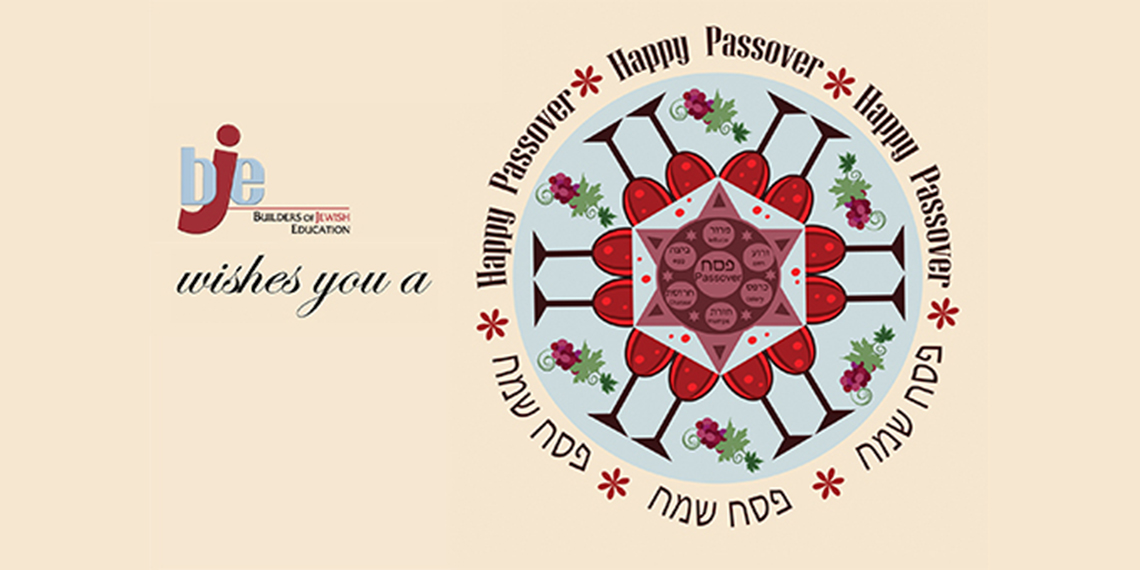 With Pesach on the near horizon, thoughts of the haggadah and its call to include, hear and relate to multiple voices take on heightened consciousness.  The haggadah opens the Passover narrative with an invitation to all who are in need, whether materially or in spirit, to join the seder experience.   Shortly thereafter, we expressly recognize (at least) four different attitudes among children with regard to the seder proceedings.   While calling for differentiated responses, each child is to be included in the broader conversation.

There is another passage of the haggadah that alludes to an episode reflecting an inclusive approach.  “Said Rabbi Elazar ben Azariah: Behold I am like seventy years old, but I had not been able to show that the Exodus must be recited at night until Ben Zoma explained it.”  One wonders – apart from details of the explanation of Ben Zoma that follow – why Elazar ben Azariah describes himself as “like” a seventy year old.

The Talmud relates to this question in Berakhot 27b-28a.  It notes that, at a particular juncture – likely near the close of the first century/early in the second century of the common era, based on the individuals referenced – Rabban Gamaliel was replaced as head of the Academy of scholars at Yavneh by Rabbi Elazar ben Azariah.  Though Rabbi Elazar was, at the time of his appointment, a young man, his hair turned white; hence, his self-description in the haggadah as “like seventy years old.”  This, however, is but the beginning of the Talmudic account.

The text in Berakhot (28a) notes that: “On that day the doorkeeper was removed and permission was given the disciples to enter.”  While Rabban Gamaliel had mandated and enforced stringent, exclusionary requirements with respect to who might take part in the discussions essential to defining post-Temple Judaism, “On that day (that R. Elazar was installed) many stools were added.”  Participation in and the scope of discussion were significantly expanded, contributing to the vitality of Jewish life to the present day.

At a time of polarization on so many fronts, compounded by technologies that facilitate the choice of “tuning in” only to like-minded thinking, it is important to recall that Jewish wisdom recognizes and encourages multiple voices.  The Mishnah teaches (Sanhedrin  IV, 5) that, while human beings strike many coins with a seal and the coins are identical, the Holy One created humankind with one seal, yet people do not resemble one another.   Not only in appearance but by temperament and perspective human beings are distinct.

Each Pesach, we recall what it means to be “the other” in a strange land.  We are also reminded of the importance of dignifying diversity of opinion and embracing inclusivity.  As Rabbi Elazar recognized, such an approach is essential, even and, perhaps, especially during turbulent times.

Dr. Gil Graff is the Executive Director of BJE: Builders of Jewish Education