Of Hanukkah, Light and Learning 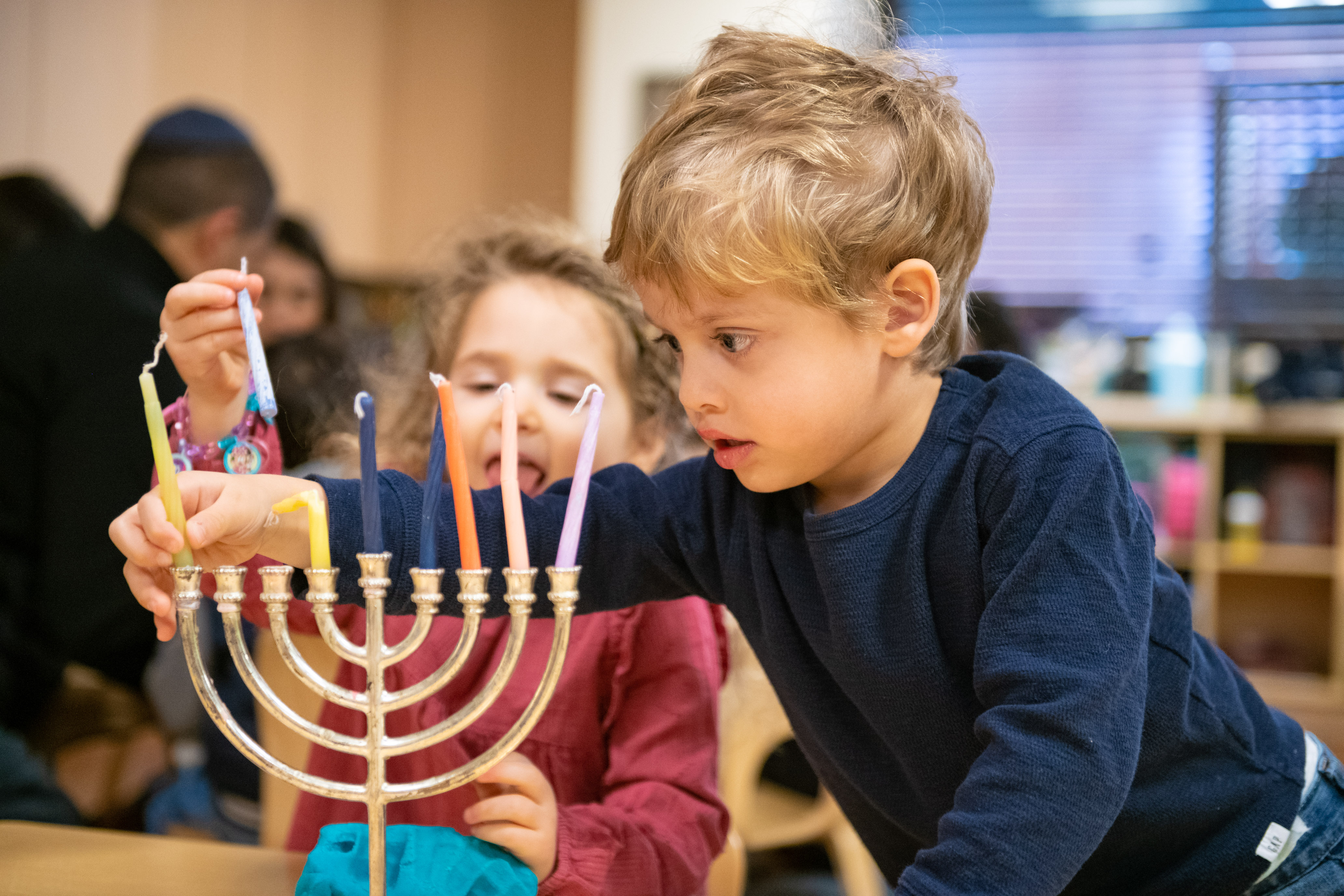 Of Hanukkah, Light and Learning

At this time of year, I am struck by the ubiquitous appearance of Hanukkah candelabra with wrapped gift boxes at their base, alongside Christmas trees with similar boxes, at malls and office buildings throughout the city.  These displays  give pause for reflecting on the enduring significance of the holiday.  The backdrop of Hanukkah is well known: more than two thousand years ago, in a largely Hellenistic world, idols were introduced to the Judean Temple precincts.  Over the course of several years (167 B.C.E.-164 B.C.E.) a popular revolt succeeded in driving back the Seleucid Greeks and rededicating (Hanukkah=dedication) the Temple; fast forward a few decades, and Judea was (after continuing warfare) an independent kingdom, ruled by the family that led the rebellion.

Amidst considerable intra-strife over the next century, several Judean kings successfulluy expanded the territory of the independent state.  The Judean kingdom was, however, overtaken by the Roman Empire.  Two millennia were to pass before the next iteration of a Jewish state in the land of Israel.

Hanukkah is celebrated with light, marking the rekindling of the menorah in the Temple, after the initial, three year struggle.  Those lights were to remain lit until 70 C.E., at which point the menorah was taken as booty by the Romans.  An image of the menorah can be seen on the Arch of Titus – with Judeans led in chains to captivity – in Rome, to this day, under the caption: Judea Capta.

Over the course of millennia, the enduring light in the lives of Jews throughout time and place was the light of Jewish learning.  In a frequently fraught and tumultuous environment, Jewish texts were a source of meaning, significance and purpose for Jews around the globe.  Until recent centuries, Jews lived in a world that defined status by group membership; the Jewish collective was one such distinctive group.

Modernity, charactierized by scientific thought, secularization, religious toleration and a trend toward recognizing the indivdual rather than corporate standing in the political sphere, effected substantial change in Jewish life, starting in the eighteenth century.   As individual citizens living in an open society, the light of Jewish learning offers, perhaps, an even greater opportunity than in earlier eras.  Not only can Jews access the wisdom of Jewish teaching through Jewish study to enrich our own lives, Jews can, in a multi-cultural, highly networked world, contribute the values of a rich heritage to the communities of which we are a part.  Through our actions, the light of Jewish learning can help illumine the world around us.  This is surely a more enduring gift than any of the boxes ‘neath the holiday displays.  What better Hanukkah gift than a Jewish educational experience – to be enjoyed at any point in the year -- for a child, family or oneself? 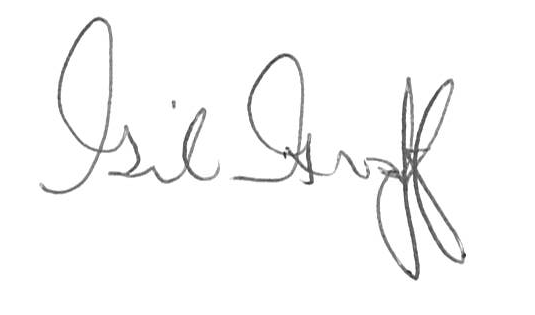